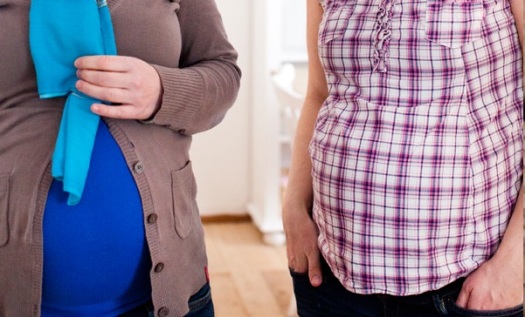 I loved the statement as my daughter was reading the passage from a book see just bought!

Allow me to quote the strong and impressing words that are the introduction to this special book!

When Jackie and I(Terry) met and began talking marriage, she said to me, ” If we are going to get married, there is something about me you should know.”

“I CAN’T HAVE CHILDREN!” she said.

What a devastating statement! Women around the globe have made the same declaration. My question to them is the same question I posed to Jackie over two decades ago. ” Oh really? Who said? Who said you can’t have children?” It makes a major difference in every area of your life, who said. I am always asking people that same question, “Who said?”

Jackie answered me, “The doctors said.”

“Sure. The Bible is full of scriptures about children. He said He makes the barren woman to keep house and be a joyful mother of children. He said your children will be as olive plants and your wife as a fruitful vine. The Bible says there will be neither male nor female barren among God’s people. We will have all the children we want.”

And we did. We have four children — two boys and two girl. And we have taken them around the world with us giving Living Bread to dying men, sharing gospel with the world that cost the blood of Jesus.

The passage is from the book: Supernatural Childbirth by Jackie Mize.