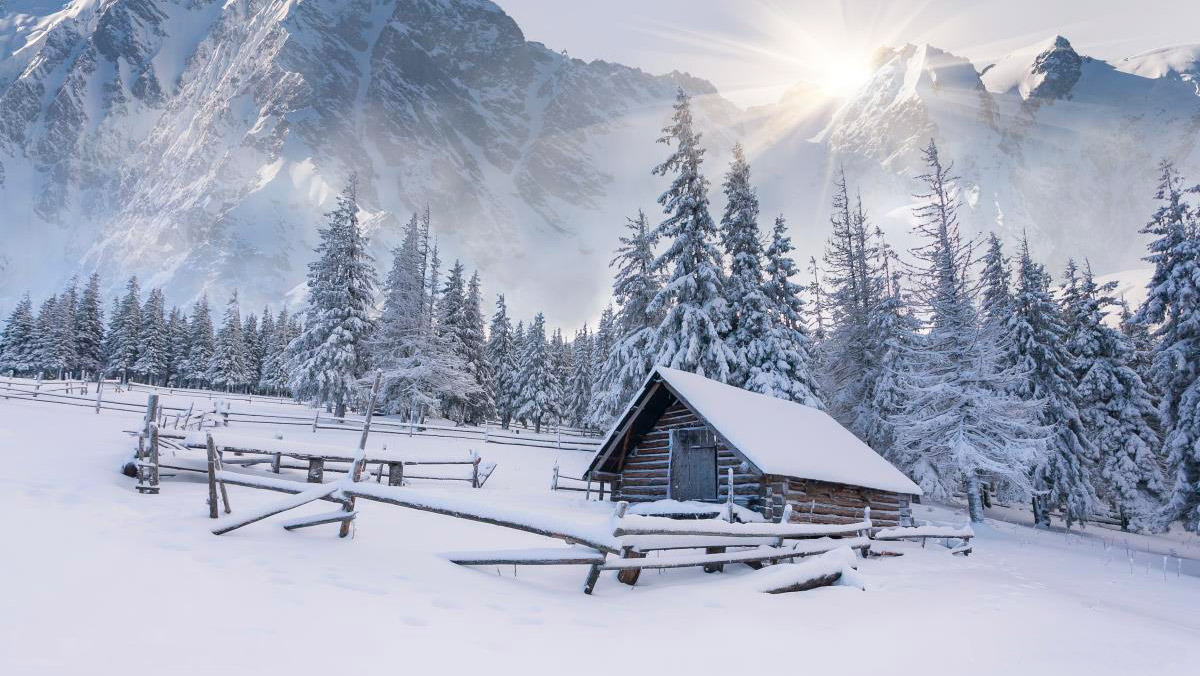 I am reblogging an amazing post today from Ryan Elward. My son (!) send me the link yesterday, just an hour after I posted my blog “This “my” is God!

For though ye have ten thousand instructors in Christ, yet have ye not many fathers: for in Christ Jesus I have begotten you through the gospel. 1 Corinthians 4:15

A couple of nights ago I had a dream that me and my son arrived unexpectedly at my father’s house. When we arrived he was so excited to see us. It was as though he was anxiously waiting for us to come back home. In the dream I was taken aback because while I love my father our relationship is awkward. We don’t spend much time together and dropping in on one anther unannounced is almost never heard of. I awoke remembering the promise in Malachi that Elijah would come and restore the hearts of the fathers to the children and the hearts of the children to the fathers.

Hearts are being turned, awakening is coming.

We’ve been put in the families we are in for a reason. God is taking us somewhere and He has things to teach us and things for us to inherit through the families we are birthed into (whether natural or spiritual). For example within my natural family my father was a product of the Jesus movement. I remember hearing from my great aunt (a nun in Southern California) that she always believed he was called to the ministry. In many ways I believe that I’ve inherited that calling. My roots are in the Jesus movement and as a result of that God moved on my heart at a young age.

The sons are coming home.

This past weekend I attended a service at a Church I was a part of for many years. While seeing the young people being ministered to I was brought back to the powerful encounters I had during those years. God was doing some amazing things in my life during that season. There was a number of us who were being trained for the work of the ministry and were being raised up as sons in our father’s house. Unfortunately a number of things happened that caused many of us in this group to move on and set a different direction for our lives. It grieved me thinking that the dreams of my friends had died. While processing these thoughts I heard the Lord say, “The sons are coming home.” What that means or how that’s going to come about I don’t know. What I do know is that regardless of who stayed or moved on we are still family. It’s the Lord’s Church and not ours.

But as it is, God arranged the members in the body, each one of them, as he chose. 1 Corinthians 12:18

More than just needing correct teaching in the Church we need those who can model the message by their life. Paul comments in 1 Corinthians that though there are ten thousand teachers there are not many fathers. We don’t need more instructors. We need more fathers. God’s method of bringing the Church to maturity is through the relationship of fathers and sons. Fathers are put into the Church to reproduce life into others in the body who can then reproduce that life in another. The great commission given to the Church was to go and disciple, not just convert, all nations. While many of us today are seeking revival and another move of God it will never be sustained without the proper relationship between a father and a son.

One of the reasons that revivals fizzle out isn’t because people aren’t hungry or praying enough but because the structure to sustain the revival has not been accurately built.

When the local Church has to consistently go outside of the body to find ministry it’s because the message of the fathers and sons has been neglected. There is a time and place for outside ministry but it should never be considered the norm. God has placed the gifts needed within every local Church body to fulfill the mandate she has been given. We are called to know no man after the flesh, including Christ Jesus, but rather after the new creation man (2 Cor 5:16,17). The problem is that instead of recognizing sons in the local body we’ve become familiar with the members after the flesh. Rather than making room for those in the body to use their gifts (which will bring increase in the body) familiarity causes the gifts to be hoarded thus stifling spiritual growth. It’s time for the fathers in the local body to invest themselves into sons and daughters who can reproduce the ministry in the next generation. As thankful as I am for itinerant Apostles, Prophets and the like who run with the message God has given them I am convinced that God has in the local body those that he has graced to carry the same message.

Where there has been hurt and division in the body because of the neglect of the sons by the fathers God is bringing healing. In this third day the Lord is reviving us and raising us up that we may live in His sight (Hosea 6:2). Restoration is coming to your local Church body. Sons are coming home and the fathers are being prepared to receive them. Hearts are being turned from the fathers to the sons and the sons to the fathers.

In 1 Kings 17 shortly after Elijah performs the miracle of the multiplication of food for the widow and her son he (the son) falls sick and dies. There is no more breath left within him. The sonship message fell sick but the ministry of Elijah will revive it. The miracles of provision and prosperity as seen in the multiplication of the widow’s food are not enough to sustain this message.

New Covenant fathers consistently point people to Jesus and His righteousness rather than to their identity apart from Christ.

The widow woman asks Elijah if he’s come to bring her sin to remembrance by putting her son to death. Much ministry today rather than brining life puts people back under condemnation by reminding them again and again of their sin. This is the message of doom and gloom. The letter of the law kills but it is the Spirit that gives life. When we are at our deepest need it is the enemy and not God who tells us that things are the way they are because of our sin. New Covenant fathers consistently point people to Jesus and His righteousness rather than to their identity apart from Christ. The old order wants the revival without having healthy sons in the house.

Rather then answering her questions Elijah tells the widow woman to “give me your son.” Here we see the father taking responsibility for the son. The ministry of Elijah bears the infirmities of the weak. We are all called to bear one another’s burdens and so fulfill the law of Christ (Galatians 6:2). When fathers don’t care for weak sons they die. Elijah carries him into his UPPER ROOM and lays him in his own bed. One of the reasons the message of the fathers and sons has been neglected is that we’ve dealt with it on a horizontal plain. The Lord is calling us to go vertical. Bring sons into contact with the Lord Jesus Christ himself! The father prays for and identifies with the son he is raising back to life. He lays the son in his bed picturing rest. It’s from a position of rest that we manifest the kingdom.

The Church is in need of some fathers to take sons into the upper room.

Elijah stretches himself out three times on the son. Stretch, stretch, stretch. In the Hebrew stretching here means to measure with a line. God has given us New Covenant fathers so that the Church might go on to maturity measuring up to the full and complete standard of Christ (Ephesians 4:13). In Luke 13:32 Jesus said, “Behold, I cast out devils, and I do cures to day and to morrow, and the third day I shall be perfected.” What did Jesus mean by the third day I shall be perfected? He couldn’t have been talking about His death, burial, and resurrection because when He was in the tomb he didn’t cast out devils or do cures. So this must have some other meaning. He is the Head and we are the Body. ON the third day (stretched out 3x) the Church is going to come into a place of maturity where Christ is fully formed in them and they are going to rise up out of bed!!! The fathers and sons are going to see the work finished.

The Lord heard the voice of Elijah and revived the son. This is the first time in Scripture we see resurrection. When Christ raised people from the dead it wasn’t so that people could see that a powerful miracle had taken place but rather so that evidence could be given that the Kingdom has arrived. It didn’t have anything to do without people dying outside of their time. It had everything to do with the new creation coming. We don’t need a Church who cries rapture, but one who shouts resurrection. There is a generation that will join in a shout like Elijah and declare “Your son is alive!” (1 Kings 17:23). Dead sons are coming to life in the upper room (the third story).

It’s Fathers and Sons that turn the world upside down.

Upon the son coming to life the widow woman declares, “now I know that you are a man of God.” It amazes me that the first miracle Elijah performs for this woman isn’t enough. The message of prosperity can only do so much. Revival can only do so much. It’s Fathers and Sons that turn the world upside down. When we have the correct pattern accompanied by the miraculous we will see the work finished. Elijah is carrying the son down from the loft and displaying him whole to his mother. Local Church get ready because you are about to be put on display. The nations are going to come into your house because fathers are bringing dead sons back to life.